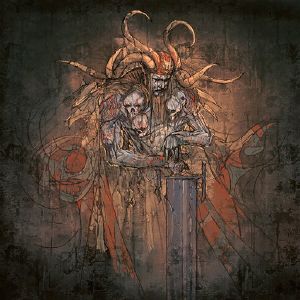 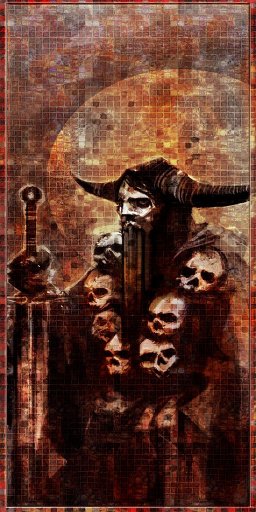 Dervish as Avatar of Balthazar

Balthazar is the god of war and fire, and Patron god of Warriors, Pyromancers, Protection and Smiting Monks, and Command and Spear Paragons.

Balthazar Faction is awarded for success in Arenas, Alliance Battles, Tournaments, and Guild Battles. Balthazar is worshipped by the Zaishen Order.

Beyond the land of Tyria, Balthazar is engaged in an eternal struggle with his half-brother Menzies over control of the Fissure of Woe. It is not known who their parents are or if the other gods are related.

This inscription can be found on the Statue of Balthazar:

Balthazar forged the chains of Abaddon, implying that Balthazar may also be the god of craftsmanship.