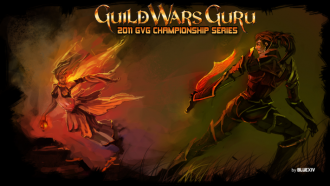 See the article for more information.