Nicholas the Traveler is located in Kessex Peak, on the West Coast, roughly north of Verata the Necromancer's location. See the map for details. 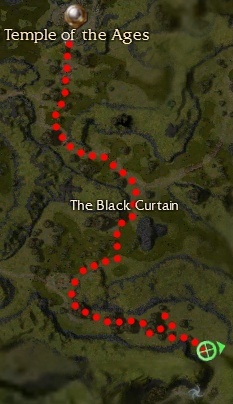 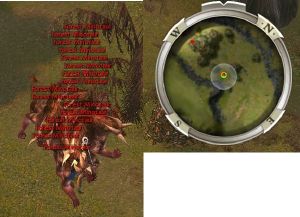 Try to round up as many foes as you can before attacking.
Retrieved from "https://guildwiki.gamepedia.com/index.php?title=Forest_Minotaur_Horn/Farming&oldid=1598885"
Category: