The hornbow, like its cousins the Ivory Bow and Shadow Bow, has +10% armor penetration. The three variations of skins are commonly known as the "fleshy" hornbow, the dragon or serpent hornbow and the Mursaat hornbow. The latter is found as a drop from Mursaat or from chests in areas controlled by the Mursaat, like the Ring of Fire or Ice Floe. The hornbows available from Canthan collectors are of the "fleshy" variety. Dragon hornbows are common in Kryta, but also drop in the Fire Isles and in Elona.

Other bows with this appearance: 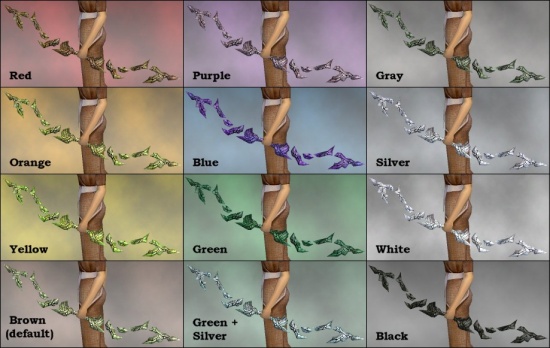 These collectors offer a "fleshy" hornbow in exchange for certain items.