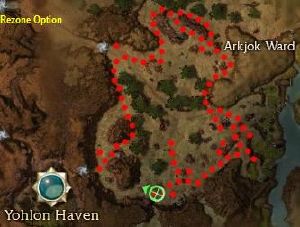 Any team that can succeed against the mandragor can also survive the plants, insects, and great beasts as long as you don't aggro too much at once.