There are a couple of quests that dwayna gives if you have the favor of the gods.. would be nice if those were added, i'm not savy enough to do it myself :p

When does she give these? If you go to ToA/Chantry/Zin Ku and your country has favor? I'd have to get a screen shot, quest names, and an actual quest page written up before I could link it here.

I've seen them in Sardelac Sanitarum and Serenity Temple. I'll be able to do it tomorrow night when America gets favor ^^ The Imperialist

Anyone ever seen a glitch like this before? Maybe a secret love affair between Balthazar and Dwayna? 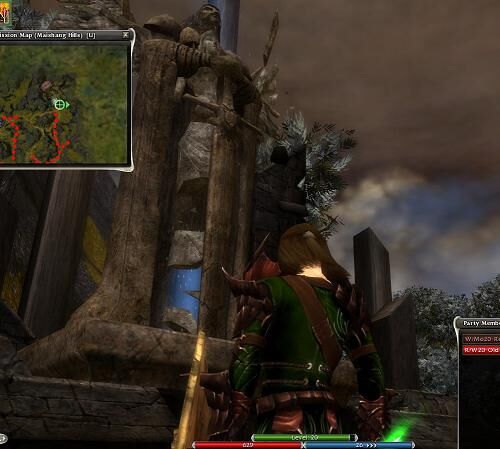 Never seen this before, but I just was doing Attack on Jalis's Camp in the battledepths, and I just caught the AoD appearing over a dead dwarf's body, she did some sort of praying-looking emote, then disappeared. Dwarf still dead. Dunno what happened, and it hasn't happened since.

Did you read anything of the dialogue of the quest? It's part of it.--