I belive this bosses name may be misspelled. I just recently found a boss named Byssha Hisst in Dunes of Despair. --Eightyfour-onesevenfive 03:54, 11 February 2006 (CST) 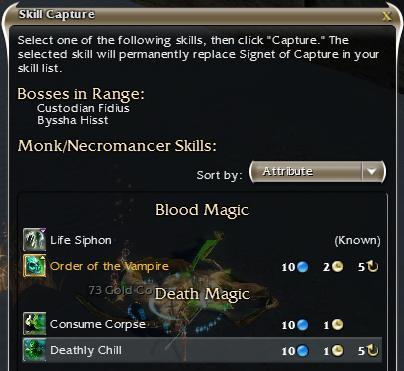 I think that confirms it. Moving the article and removed talk of the reference to Rhyss Hess as it now is irrelevant. --Gem