As shown here under NPC profiles, it listed the only footman skill as Sever Artery, not Gash. At this moment I do not recall if the footmen actually have Gash, but I would expect ANet's article to be correct. Shouldn't the page be changed?

Ah, alright - just wanted to bring the topic to attention

In the group of Deldrimor Dwarves that sometimes spawns in Spearhead Peak near the Granite Citadel, with the group led by Captain, there are some named "Footman". I think they deserve an article, as the Archers in the same group of dwarves get one. --Darrenjaguar 16:28, December 31, 2009 (UTC) 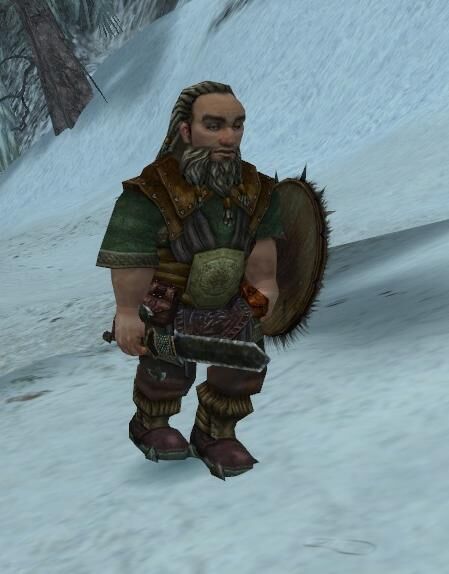