The movement recognition on this spell is so incredibliEST bad, it never cripples moving foes, and i've been crippled by it without even moving (just pressing the key in a direction without any movement) --

I realize the date, but I agree. There are times when I'm sure that I've stopped moving before the AB 'sin hits me, only to find my poor Mesmer limping along. I guess in AB it could just be lag though. In the talk page of Hunter's Shot there is a similar concern, though bleeding is generally far less serious than being crippled, especially with a 'sin on your tail. Lazuli 03:32, 3 September 2008 (UTC) 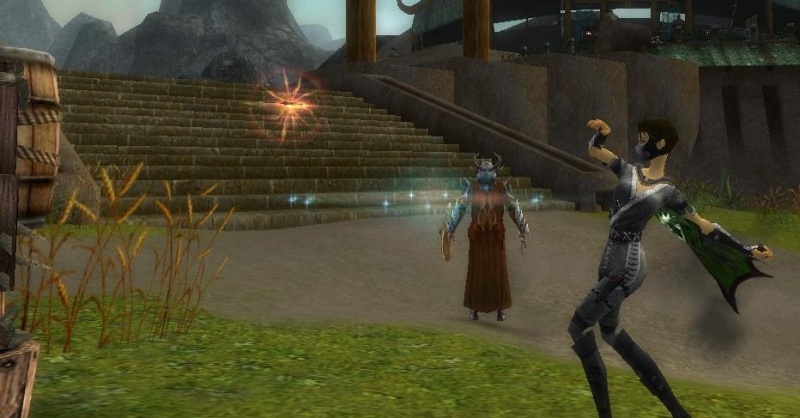