GuildWiki:Armor crafting project. Its probably listed under Wanderer's armor if listed at all. — JediRogue

Yep, it's all out of date. The quick reference is correct though. Biscuits

Just checked, this page needs to be updated to show the new 1k cost of the woven armor at droks. the insignias must be bought seperatley now. —The preceding unsigned comment was added by 70.65.29.16 (contribs) .

Yep. Hence the warning at the top of the page, and GuildWiki:Armor_crafting_project. Biscuits 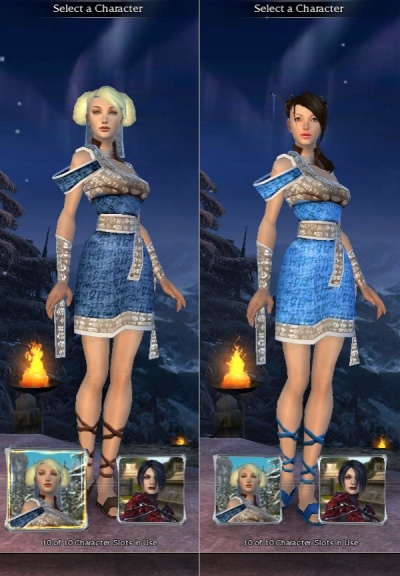 When i dance like half my skirt comes off... just thought i'd mention it Bastthegatekeeper 01:37, 9 September 2008 (UTC)