Ya know, I never noticed this till recently, but there's a burning effigy of what appears to be a Mursaat out here. I've must have seen this thing a dozen times, but just recently saw how much like a mursaat it looks... 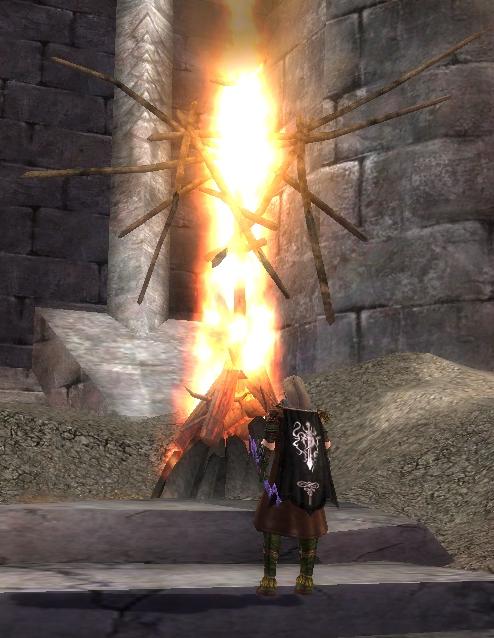 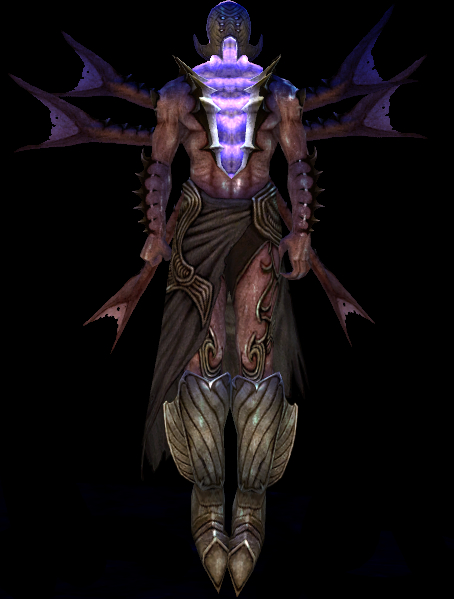 more like :p Naw, seriously though, I think it is a titan of some sort. Nothing else makes sense, seeing as there are other titan effigies, and charr worship titans. — Skuld 08:23, 19 May 2007 (CDT)

Doesn't look like any titan we've seen though. Compared to 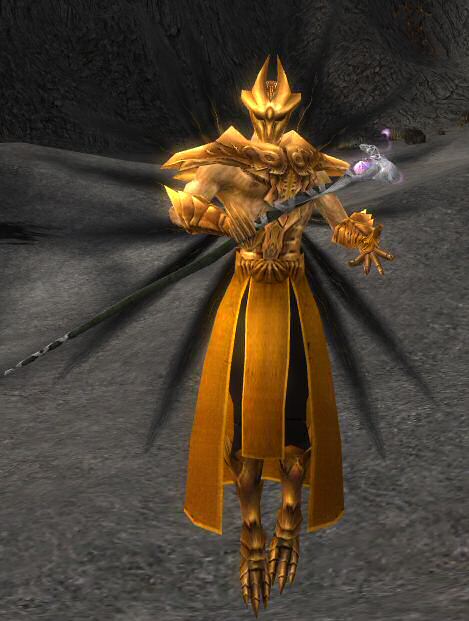 Hmmm...maybe. Looks closer to a mursaat to me, but it could be a spark. 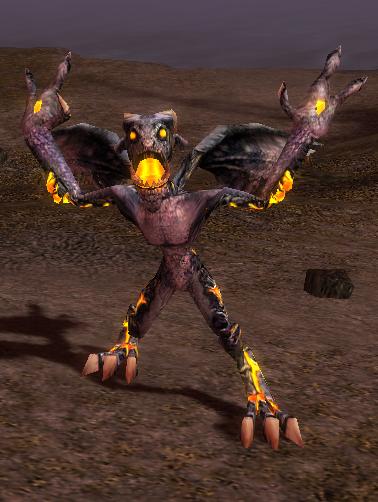 Hmmmm, to me it looks like the lich.It has those horns if you look closely.-- Devill