"The easiest place to charm a White Tiger is in the northern part of Arborstone, accessed from the Tanglewood Copse or Arborstone outposts." I find the use of accessed as a verb applied to human actions awkward, as some dictionaries only acknowledge the word noun-status. The verb status is well accepted in technical circles to apply to data.

Perhaps this means that I am slow-to-adapt. However, I wonder whether we couldn't find a way to rephrase that avoids the debate:

If no one else has a strong opinion about it, I'll consider the current text as accepted (and reconsider my general opposition to this type of usage).   — Tennessee Ernie Ford (TEF) 17:31, January 1, 2010 (UTC)

M-W does list the verb form, did you not see this? And we already use "accessed" in exactly this sense for multiple hard-to-access areas, including the area in question. —Dr Ishmael

Yeah, nothing obscure about the verb form, even for human actions. I've heard it used this way many times. Now, look at the definition for "access" as a strong emotional outburst and tell me if you knew about that one. I didn't. o_O Nwash 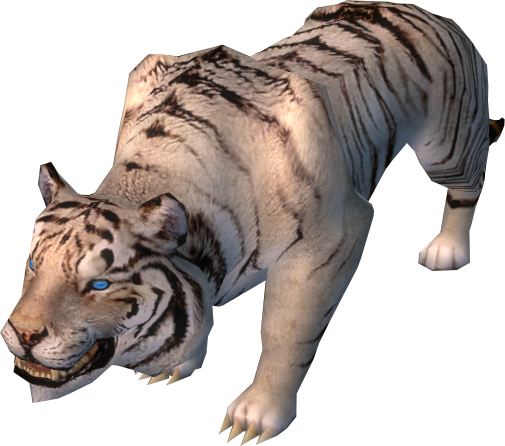