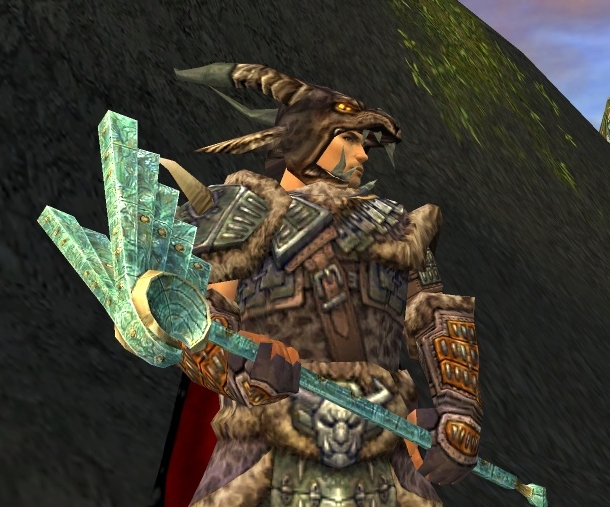 That's as close as I can. Anti aliasing, High texures and everything.

I agree. A smaller picture just where you can see most/all of the weapon and the hands holding the weapon. Off-task but is that ascalon armor? It sure looks as if you had wore that all the way from Ascalon city. *dies at the thought* Flechette 06:12, 28 August 2007 (CDT)

Guys, I'm doing my best but it's a hammer. It's upper part is on the same level as the char's head when faced straight ;-) Anyway, I did a new version kinda top down so that only the hammer is shown. In addition, here are some action photos. 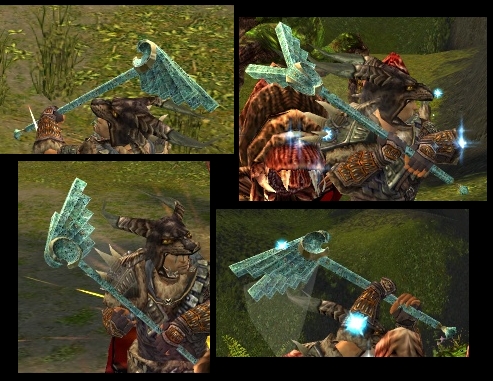 second coolest hammer. Next to the Mursaat Hammer of course--

I'd have to say they're about tied. The only reason this one isn't ahead of Mursaat Hammer is because I mistook it for a staff at first glance :/ --Gimmethegepgun 16:17, 28 August 2007 (CDT)

Plagueborn maul Remains the best..too bad plagueborn items are so hard to find with decent stats =\ 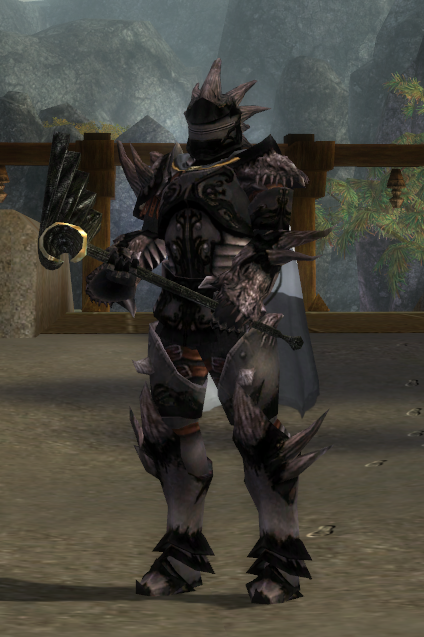 D'oh. This skin's been out for years and I just realized it's modeled after the radiator caps on 1929 Chryslers (also on the cornerstones of the 31st floor of the Chrysler building 2 3). Really surprised no one's mentioned this; it's a line-for-line replica. Ethigenetic 22:27, 13 April 2012 (UTC)