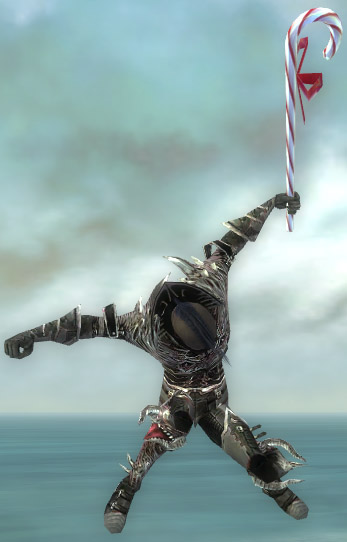 I've been here for awhile (my first post was 16:48, 4 September 2006), since then I've been helping out quite a bit on the wiki, but mostly in the builds section. You may not have seen me for a while, because I have been away from the builds section, after getting fed up with the incredibly horrible policies and ridiculous people (hint hint: they're in the "People I disagree with on EVERYTHING" section; try to avoid them), but I've been unable to resist trying to help out, so I am back. I love writing new builds and implementing them. Feel free to ask for advice on a build on my talk page, or even add them to my builds section.

My builds section is a place where I hope to compile a list of builds than actually work and are not just variants of other builds. Feel free to add yours to the page, but be warned that I will act as judge, jury, and executioner.

If you want me to take a look at your build go give me a link here.

Aquinas convinced me to join LanD. guildies include Aquinas, Azaya, and Lalina.

People I disagree with on EVERYTHING

Things that I have Made[edit | edit source]

(pretty small section) so far the count is 2-0 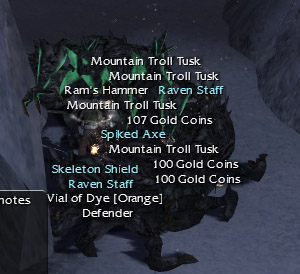