MOVED to ANet's new official Wiki.
This will be my last edit here, and because of some legal mumbo-jumbo:

I release all my GuildWiki contributions into the public domain, so that they can be used on ANet's official GuildWars Wiki as well 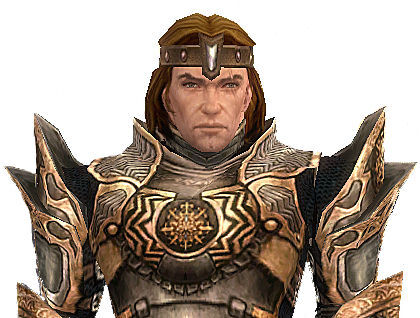 I have played many MMORPGs and offline RPGs over the years,
including Eye of the Beholder, Fallout, Baldur's Gate & Neverwinter Nights, Ultima Online, EverQuest and even World of Warcraft.
I am looking forward to Age of Conan and Fallout Online. I also hope that the current attempt of an Ultima Online remake succeeds.

I am a GW player from day one. After playing EVE for a few months right after the release of Sorrow's Furnace I returned to GW.

GW Facts about me:

My biggest complaints about Guild Wars:

My ideas and wishes for GW: