Due to circumstances in real lifetm, the time I can spend on the wiki and in game has been drastically reduced as of late. I am checking my talk page daily and that is probably the best way for people to get in touch with me (or shoot me an email). I hope to have more time again to pursue both game and wiki, but that will probably not happen until June. --Rainith 17:02, 7 May 2007 (CDT)

I use Rainith as my name in most online games, I've used it as far back the early '90s in MUDs.

If you try to get ahold of me in game and I don't respond, ping me again. I'm most likely not ignoring you, I'm either in the middle of something and can't respond/missed your message, or I'm editing the wiki and not really looking at the screen with Guild Wars up on it.

None - pretty much retired from wiki.

Proof that heroes & henchmen are better than PUGs[edit | edit source] 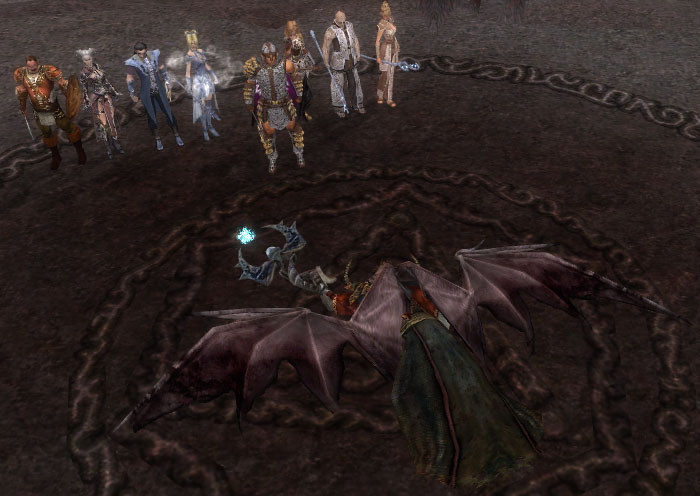 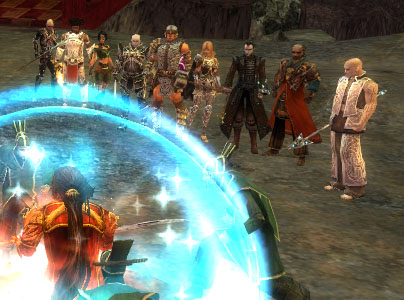