Just another player. PvE most of the time. 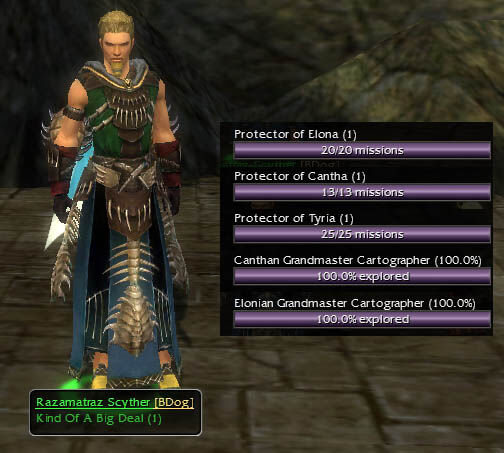 (NOTE THIS IS ON DOUBLE POINT WEEKEND) With hard mode on having only "Oddbodies" and "They Only Come Out at Night" active I was able to farm 4476 points in one run taking about 1.5 hours. Simply come from gate of torment, get the monolith blessing, kill them, then get to the oddbodies to add em to the group. (You may have to kill a group of margonites without the blessing since they get in the way). Take the demon/monster blessing next to them and start killing demons..slowly and carefully. Do not take the path that would finish oddbodies or the hidden spawns will straight up kick your ass. That said you can make your way to the titan shrine and then to the far south east margonite shrine and then wipe the map out. Leave "They only come out at night" until last, clear the path first (OR not depends on how balsy you are). If you kill everything including bosses you could probably break 5500 (I left the titan boss). There are five bosses total, plus an extra 2 from the "They Only Come out at night" quest. 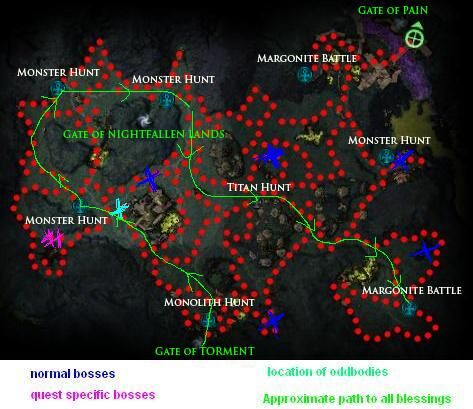