RT, since you nominated yourself, your not meant to have the Adminship box, and once you find out your meant to delete it, i think. --

NPA < it's a policy, read up on it[edit source]

Although insulting vandals isn't as big an infraction as insulting an honest user (they have done something to deserve it), we have a new policy pending which would discourage that. Also, even though they may seem less deserving of equal treatment, no part of GW:NPA says that anons and vandals aren't covered. Even though they can be very annoying, generally don't sink to their level or further aggravate them with insults...I mean it is understandable, yeah, but we're trying to discourage it from now on anyways.

Don't argue with idiots. They'll bring you down to their level and beat you with experience. Right? :) ---

*smacks RT with a trout*

At Present, My UP redirects to my main PC and RT says I should change the functionality, but since my userpage is essentially just a placeholder for the root of my userspace, commentting on the talk page seems to make perfect since, if people want to comment on me, or my character. if they want to comment on my wiki user they can click "talk" in my sig... yes? Vid NuevTALK 15:19, 17 December 2007 (UTC)

If I see someone in RC or as a sig, I normal click their name, if I wish to comment, I click their talk, It confused me for like 3 mins before I relised what was going on, my suggestion is to redirect your characters talk page to your main talk, as it is less confusing. RT | Talk - A joyous wintersday to all 15:25, 17 December 2007 (UTC)

Sorry can't read. Didn't read the NO looking up. --

I think it's a storage box for condoms ---

Your welcome for fixing it.--

I fixed your talk.--

if this is fixed i dun wanna see it broken--

Wtf? Everything is normal...--

Check the screen I uploaded. If you want, you may delete it afterwards :) ---

Check the screen I uploaded. --

Well, this is flunked up, for sure... RT: Don't use the RT Sez templates :D I removed them in Show Preview, and the talk page was fixed... ---

Check how badly it looks on IE.--

Menu's are screwed, but thats all okay ---

I just fixed it on AoL, and it looks normal now on Aol. Rt's notice template should be destroyed, whatever LOAT did to it, it screwed it up for AoL users.. --

Redbox wuz sumthing like a dvd stand right?? can remember someone telling me something about this.. it was like funded by McDonalds or sumthing and it is a kiosk with dvd's <--- al i know-- 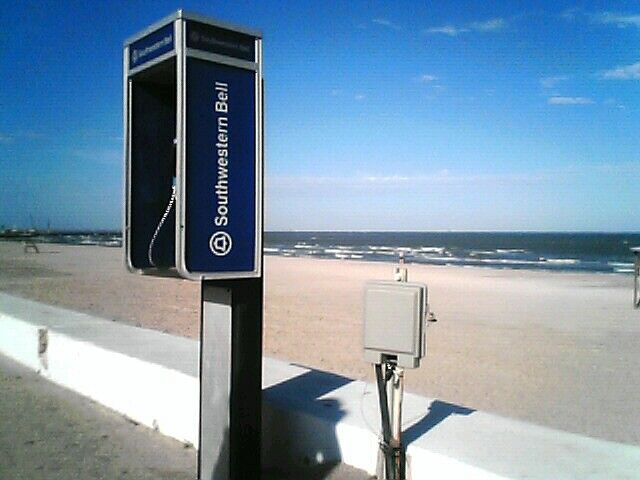 Eh, why not? It doesn't hurt the page.

I should have been more specific: I see no harm in having a profession icon on their respective pages. To answer your question, though: No, we should use our GWiki icons which Biro made. They are used everywhere else on the Wiki so I see no reason to use the Tango ones.

Who cares what ANet says? Either Tango or our icons are just artist renderings of the actual in-game icons. Neither are exactly similar.

It's just odd to have "mesmer icon" just in plain view. When different icons are there. And it looks (IMO) ugly to have a big iocon there when it's not adding to the article. RT | Talk - A joyous wintersday to all 17:14, 21 December 2007 (UTC)

It does add to the article, though. It shows you the icon which will be used throughout the Wiki to represent that particular profession. I think that it is as good a place as any to add them.

Contradicton: as the tango ones were in the article and we are using the normal ones, you have just contradicted yourself. RT | Talk - A joyous wintersday to all 17:16, 21 December 2007 (UTC)

I was talking about the normal ones. >.> However I found a good reason to remove them outright: for the QR at the bottom, the normal icons are already listed. So you were right, they are redundant. :)

That's what I was getting that, however my blood sugar went low, so I lost all attempt of a normal convosation, be back once i'm better. RT | Talk - A joyous wintersday to all 17:19, 21 December 2007 (UTC)

Grr. -User:PanSola (talk to the

For making me look like a dumbass and not doing full-protection in the first place. Sometimes I trust ppl too much... )-: -User:PanSola (talk to the

d-: -User:PanSola (talk to the

It's ok. At least now we have a good example of how logged-in users aren't necessarily better/smarter than anons, in case any discrimination against anons in general crops up. q-: -User:PanSola (talk to the

I figure the SMACK is good enough. Don't wanna overkill d-: -User:PanSola (talk to the

Hey I know it's not a weapon...but a lot of the other shields that are in sets are thrown in the weapon categories...Asuran Shield and all the BMP shields for example. It should at least be categorized with its counterparts so people looking through the Norn items will find it by category. The move tag has been on the Category:Zodiac weapons page for over a year but it hasn't been moved yet. I'll add the tag to the other categories but for now I think the Norn Shield being in the Norn weapons cat is a (temporary) quick fix until they get moved. —Vendetta411 09:06, 24 December 2007 (UTC)

It's not working again, see the spammer's userpage :P

How do you manage to keep disabling raw signatures? Epic fail.. --

Idk, i wanna unlock all PvE skills on my ele.. Wanna try that? --

I've slept for about 4 hrs this evening. Still tired... blah. But ah well, it's nearly time to unwrap presents and stuff, so I have something to look forward to :D ---

Hell, it downloaded them all in less then a min.. I'm up and playing, and have been for the last 2 hours =/.. I've also managed to upload all of the builds i had saved onto this computer over to my new one =D. --

Shame on you... get off the dang computer and go spend christmas with your family :P Lol j/k, I'm just as bad right now.

It seems sad that:

That's indeed sad. But hey, counts for me too. Although I usually communicate with friends via TS, and GW is usually running in the background ;) ---

I feel your pain there... I used to run Gw on a pentium 3, 550mhz with 512 ram. My guildmates were cracking up when I built my new pc, and finally saw how Gw really looks. Custom built PC FTW :D

Should have made someone buy you more ram for Christmas lol. Try zipzoomfly for pricing. I like them and tiger direct for my pc parts.

Ill have to check on that... not sure

Ill have to browse that site. As far as the 2 links I posted, zipzoom doesnt ship outside of the usa unfort. Tiger direct has a uk affiliate here Browsing around is the best bet for finding the best price available, that is for sure.