side note: You are allowed to remove anything unwanted from your own talk page :) ---

I know that, but then the following picture wouldn't make sense: 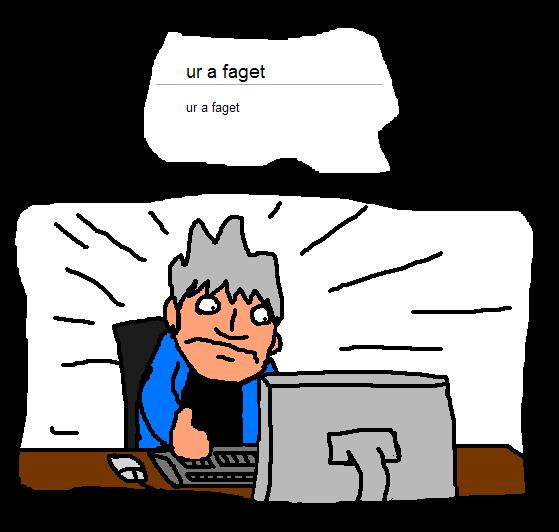 Mm hey, I thought we were not allowed to remove things from our own tak pages... --

But, you are :D You aren't allowed to remove anything from other talk pages, tho. ---

sorry about the .png image format, all computers (advanced or not) are able to view .png files, it is a standard file format just like jpeg/jpg gif and bmp's allong with png's these are the standart file formats that you can even save with in paint. i want to finnish my userpage first then i'll see when i can change them when i got the time for it. not tonight though, so with that said, happy new year buddy =) Vega Underdark 17:02, 31 December 2007 (UTC)

Everybody who wrote something in my userpage recieved this message 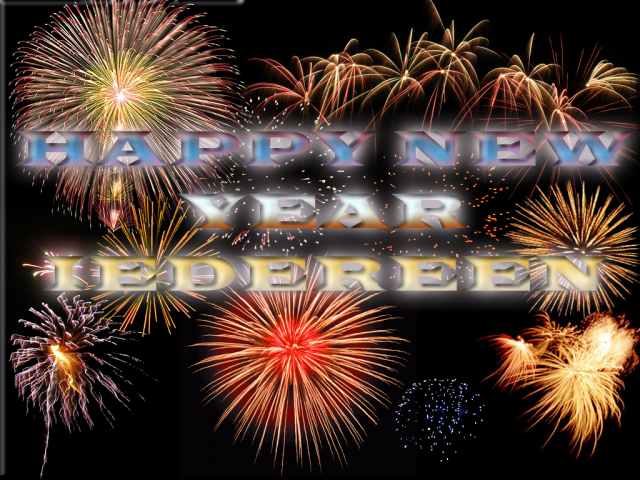 FUCK YES YOU ARE THE BEST NEW YEAR EVER -Yikey

Please use the Licensing dropdown menu when uploading an image :) ---

I didn't know, sorry about that. Better luck next time, I guess. -Yikey

Dude, you got a brilliant music taste :D You know any more Pink Floyd stuff? Because everything they made is fantastic ;) --

Haha, thanks man. I guess you got pretty sweet music taste as well. For Pink Floyd I recommend you downloading Have A Cigar and Mudmen. - Yikey
I got the Pulse dvd, it's fantastic. You know Genesis? They're kinda like Pink Floyd (Gabriel era, that is). And if you're into more melodic music you might also like Camel. --

Well, I tried Genesis. But imho they're too 80s (keyboard louder than guitar, etc.). I can't deny I like some of their songs, but I'm keeping it between jazz and hard rock. :)
Oh, by the way, if you like Pink Floyd you'll DEFINETALLY like Muse. They're kind of the bastardchild of Nirvana and Pink Floyd. - Yikey

That might be true in Little Workshop of Horrors, but I just did The Elusive Golemancer. In that I have to use the Flux Matrix three times to destroy it. - Yikey

I never done Little Workshop, tbh :D I think it's because he mystically looses health by my heroes... I think he is susceptible to Eve's Vamp Gaze or something ---

Probably, since life stealing bypasses every kind of shield. :) - Yikey

Heh, I remember when we did HotS for the first time. We didn't know how to kill the frikken worm but luckily we had Spoil Victor on one of our necs. The battle took about... 20 minutes. Life loss ftw :) --

When uploading images from the game itself, use the "Screenshot from the game"licensing from teh dropdown menu ;) ---

But it prevents copyviooooo's, since the tag is incomplete if you upload it just like that ;) ---

Is OK, except for the fact that Jeddy Lee sounds castrated. No, not Rush but Rush.--

My character and account name comes from your favorite game. :D

At once point I actually counted the "...'s" throughout the Golden Sun series, it came out in the triple digits.

Your sig's a bit long... Thoughtful

Sir, please do not talk to the minors in a provocative fashion. As the saying goes, "The pink flamingo rides the car blue jalapeno asterisk."

Awesome sig, but, alas, only 1 pic is allowed :( Perhaps fuse em into 1 pic next to each other. liek ziz: Yi

these rules are as gay as Springtime for Hitler

That I can't deny, some semi-dude deleted my Haunter pics just because they weren't named "User Yikey/Haunter".

I'm not a big fan of Spam King either, but just because someone is being disruptive of talk pages doesn't give you the right to break GW:NPA and call them an "Immature fuck". I've thought of breaking his page in anger of what he's done, but I stopped those feelings from coming out, I suggest you do the same. Thoughtful

I'm only speaking what everyone else thinks. I am well aware of the possible concequenses and am willing to accept them.

I don't remember anyone calling him an immature fuck. Thoughtful

Well, I haven't called him that in such words, be it over TS. But it came down to thesame thing, really. He needs to be taught a lesson ---

Doesn't mean Yikey can go ahead and break NPA. Thoughtful

No, it doesn't. But Yikey is fully aware of the concequences, and as he stated before "willing to accept them". ---

zomg not dat!!!! Srsly, you think I give a metaphorical sentence?

"you're all going to hell"[edit source]

Not everyone, according to this person ;) ---

Geez, what's all the fuss about. So SpamKing spams like hell - that's wrong and he should know that, okay. But there's no need to feel personally attacked... While I agree that this kind of spamming is pretty immature, the entire discussion about it causes more harm than the actual spamming. GuildWiki has a member left and you have a not very attractive message at your userpage. Let this matter be resolved by admins, let them decide how to handle it and don't get too pissed about it. --

I came back 'cause I didn't like the policies, but Yikey, don't touch my frikkin userpage. Thoughtful

Breaks GW:SIGN, you're only allowed one image. If you combine them into one image and they still fit fine. --Shadowcrest 03:49, 18 February 2008 (UTC)

Quite frankly my dear I don't give a damn! 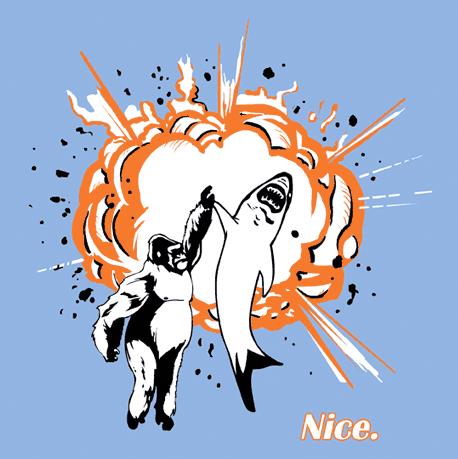 as per userpage? Just in case you need a full list of missing monster imgs ---

Kay. I looked through your talk and didnt see it anywhere, so I thought I'd link it :P Had time to kill anyways. ---

Who said I wanted your respect? Kthxbai, nubcake. --

Yaay. At least I wasn't repeatedly violated by my parents in my early childhood, like you were. Poor kid. --

oh, and apologies for yesterdays animosity between you and my brother.


Hello, {{{PAGENAME}}}. We of the spam crew would be honoured to invite you into the GuildWiki Spam Crew. If you accept, please let us know at the page, and add your name to the list of members. You get limitless spam by joining the crew, and even a permit to spam! If you accept, congratulations; You are now an offically pro spammer!

I'll be blunt. I don't care if you were provoked or not - it is a rationalization but it does not excuse your behavior. If you continue to show disrespect to other users and contempt for this Wiki's policies (i.e. the GuildWiki:Image use policy - please stop uploading Pokemon images; GW:SIGN to a lesser extent), I am going to ban you. You are not being a positive influence on the wiki by antagonizing others. Take some time to consider - what exactly are you accomplishing? Revenge? Spite? Satisfying your own ego? Why are you here if that's all you are going to do?

Being an editor of this Wiki is a privilege that anyone can partake in. But it is still a privilege and not a right. If you can not abide by the very simple rules of conduct, then you are not welcome here.

You've just been bitten by a maggot. If you install this facebook application, you may go on biting others too! -User:PanSola (talk to the

User:Felix Omni/Mantra of Yikey. I stole your stuff, I hope you don't mind.

I assume Image:Pig disgusting sig.PNG is your new signature image? (the name gave it away.) In that case, you'll need to resize it to 19px tall, as it is it's stretching lines of text too high. I would suggest redirecting the image to your userpage as well, if you're using it as your signature image. --

Please stop using images for your signature that violate GW:SIGN. I've already deleted the one you just uploaded because it was much too big. —Dr Ishmael

Sorry, I just saw your edit to fix this. I restored the image. —Dr Ishmael

I forgive you. Yikey